My main character, a level 19 Barbarian, had a rough time in Diablo 3 last night. 5 deaths in two hours, doubling the number of deaths across the entire game so far. In a world where nearly every game allows you to select difficulty on the fly, Blizzard's locked difficulties strike me as odd, but my complaints about Normal being too easy are gone. Pardon me while I throw some crow on the barbie.

5 deaths in one night of gaming is nothing. Hell, I've done that in thirty seconds with Trials HD, but this is Diablo 3! The game that everyone and their mothers are complaining is too easy the first time through. 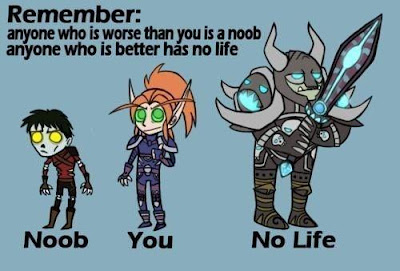 I still had a blast playing it. I bowed out really early in the Maghda event, watched my wife's health bar slowly drain as the game taunted me with the respawn button, but then we talked for five minutes afterwards about how she managed to eke out the win at half-power. Situations like these are why we play games. A smooth-as-butter loot grind has its appeal but barbarians need to get their asses kicked a bit before they Hulk-smash through a barricade. Or something.

I'm not going to blame Blizzard for this, not going to say there's a difficulty spike. What I am going to do is shut up about the game being too easy.
Posted by David at 7:25 AM

Email ThisBlogThis!Share to TwitterShare to FacebookShare to Pinterest
Labels: Diablo 3 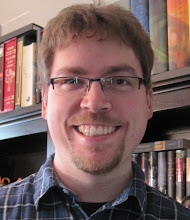 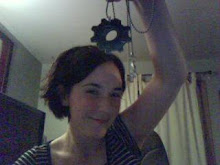